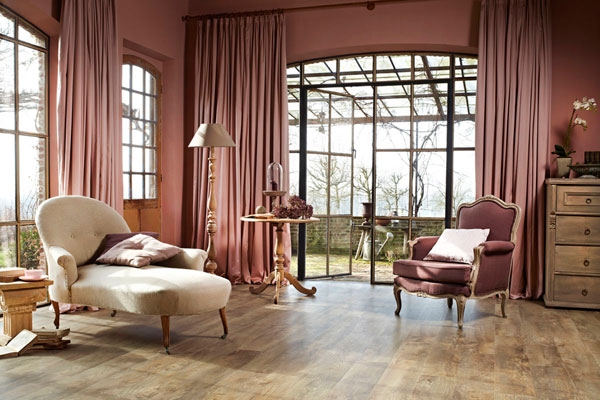 With 2012 rapidly coming to an end, David Bigland, the MD of Moduleo UK is predicting key flooring trends for 2013. 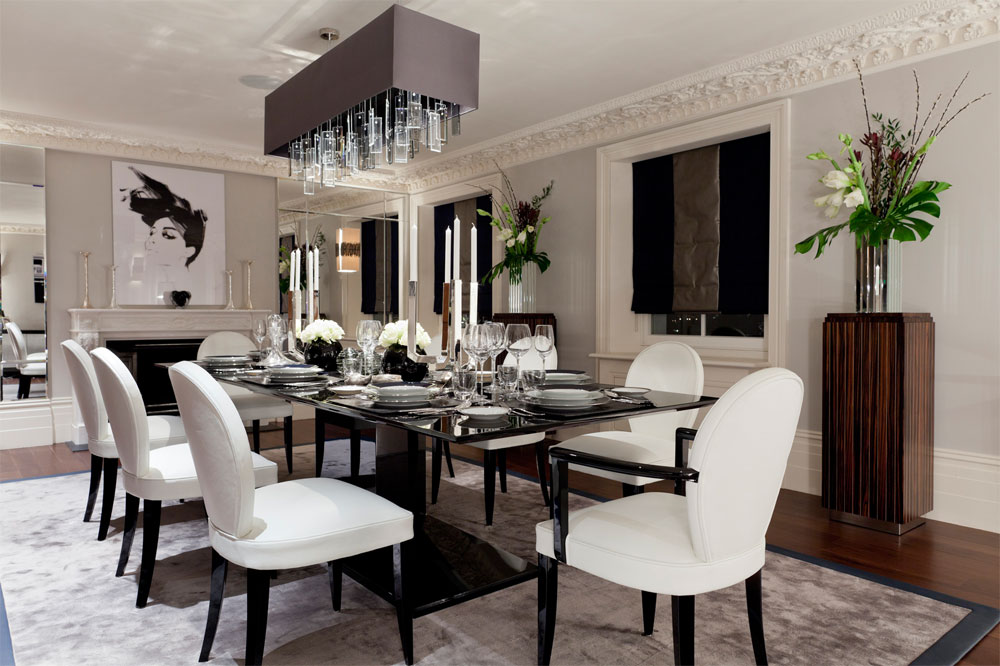 SBID has announced a shortlist for its prestigious 2012 International Design Awards, which attracted phenomenal entries from both leading brands and established designers to new talent and artisans from over 27 countries on all five continents. 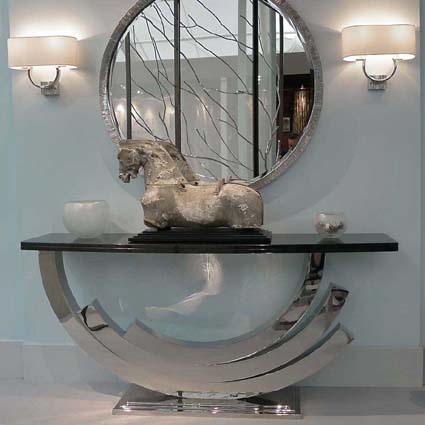